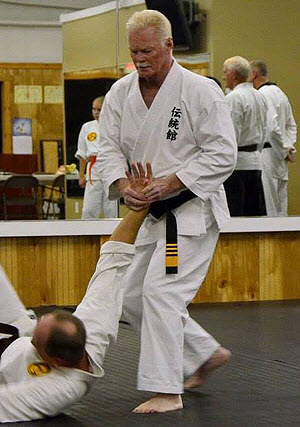 Shihan Holmes began his discipleship of the martial arts in a small dojo (practice hall)  on 2nd and Dock Streets in Wilmington, NC in 1969.  He still remembers how very small his first dojo was compared to the training facilities today.  At that time, only two instructors existed in Wilmington, Sensei Jerry Hobbs and Sensei Roy Creasy

Shihan Holmes earned his first black belt in this Japanese system after three hard years of full contact, bare knuckle and bare footed Kumite (fighting).  One year later, after cross training in a Chinese system, he received a black belt in Hong Chung Kung-Fu or Gung Fu as some call it.

Holmes continued to study and train under Master Hobbs’ influence in Kempo, Ju-jitsu, Kobodo, and Okinawan Karate.  In 1980, while on a return visit to Japan, Hobbs once again tested and cross graded Holmes to a black belt in Okinawan Seidokan Karate. Years later he would receive a black belt in Dentokan Ju-Jitsu and a Kyoshi title in Shorin-Ryu Karate-Do.

Shihan Holmes also believes in being involved in his community. He is a member of the North Brunswick Chamber of Commerce, supports local sports, and participates in the Annual Leland Christmas Parade and Founders Day Festival. Seidokan Karate also proudly works together with the PTO and PTA at the local schools.

Holmes is a member of First Baptist Church of Leland, has taught Sunday School and been involved in outreach ministry. He worked for the Brunswick County Sheriff Department as a Deputy Sheriff. Holmes served as an environmental chairman for BellSouth Pioneers. He also chaired committees such as CWA-BellSouth Quality Work Life, First Chairman and charter Member of the Leland JC Chapter and was appointed by the Brunswick County Commissioners on the Cape Fear River Advisory Board at UNCW Marine Science Department. 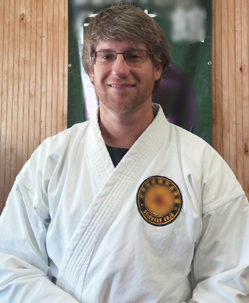 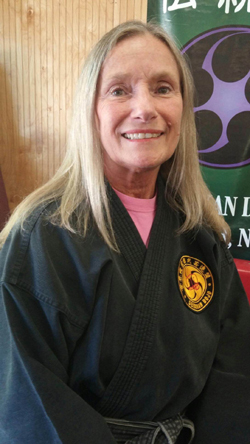